The City of Bloomfield purchased a steam-driven light plant in 1892 to begin its municipal ownership. Over 100 years later Electric Generation consists of six diesel engines whose name plate capacity is 8600 kilowatts per hour.

The City purchases electricity from Southern Iowa Electric Cooperative, Inc., in addition to utilizing the electricity produced by our own plant. The City’s engine/generators provide Bloomfield with power in the event that power from the purchased source fails, or if the source requires maintenance. By maintaining our own generators, residents are protected against extended outages that could result from ice, wind, or tornado damage. In most instances, households and businesses alike, do not notice the changeover between electricity sources. 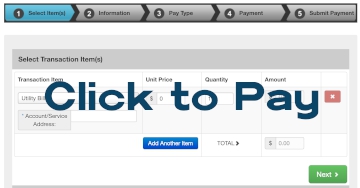 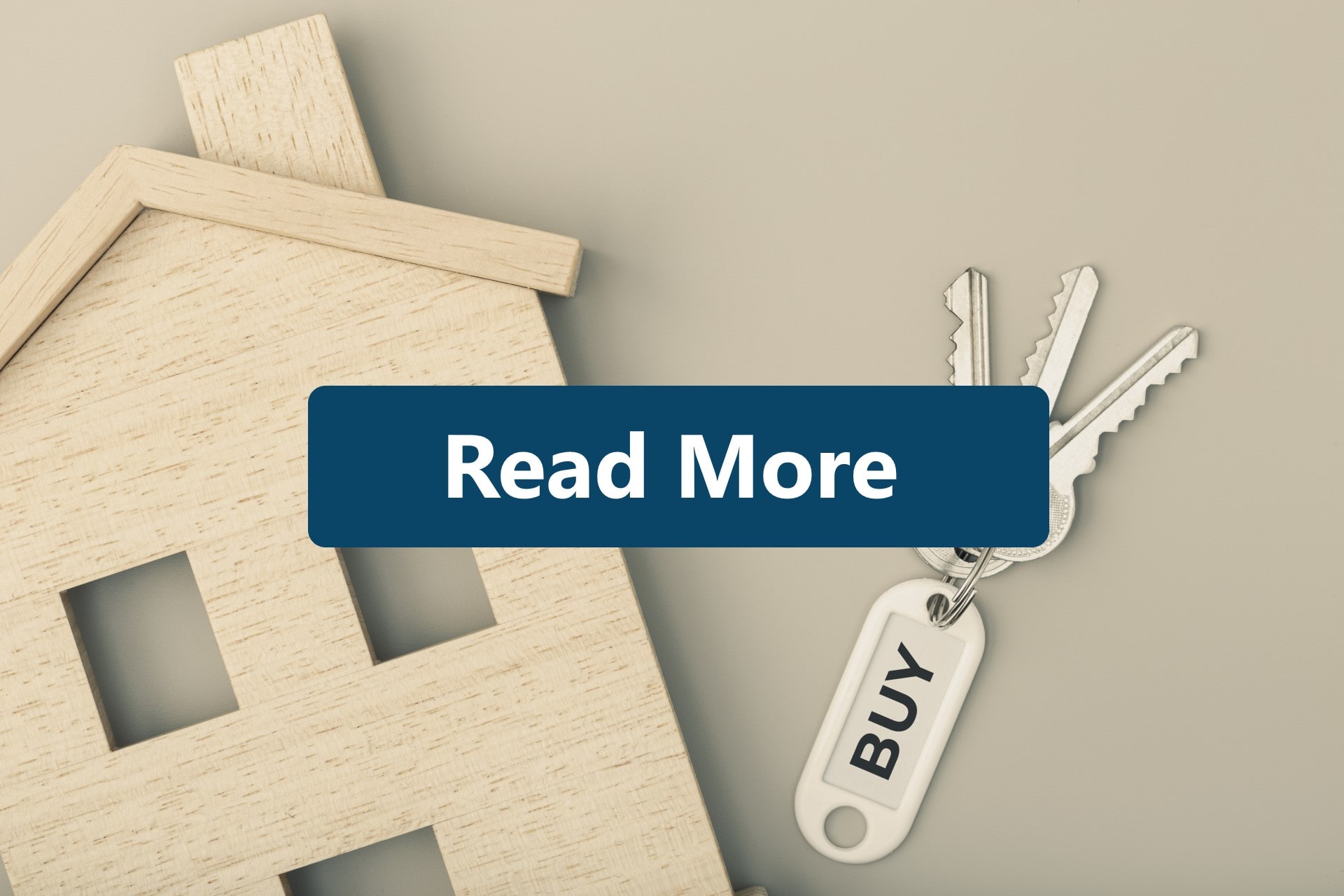